Have Any Toys or Collection For Sale? 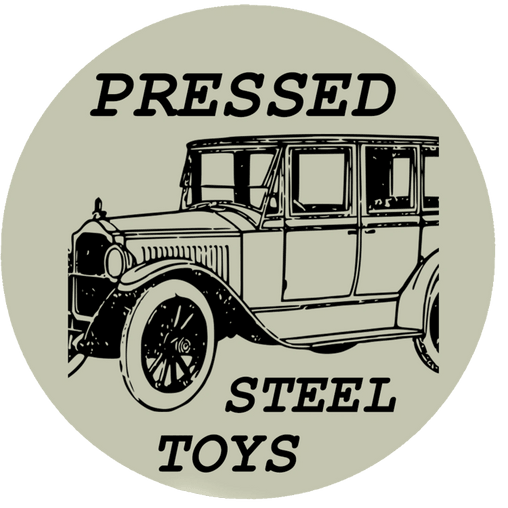 Keystone Manufacturing Company was founded in 1919 to produce moving picture machines.  Interestingly, at the time Isadore and Benjamin Marks were the president and treasurer, respectively, of the Marks Brothers Company, which had been in the toy business since 1911.  In 1924, Keystone started their line of pressed steel toys, for which it is best known.  The line of toys was modeled after the Packard trucks of the day and featured the Packard logo on the grill.  In 1932, Keystone introduced a line of pressed steel “Ride ‘Em” vehicles of which the mail plane is the most recognized.

Keystone began producing wooden toys in the 1930s with the acquisition of Jacrim Manufacturing Company, another local Boston toy company.  Isadore and Benjamin Marks had a controlling interest in Jacrim since 1926, only four years after Jacrim was founded.  Keystone Manufacturing would continue producing film equipment, pressed steel, and wooden toys until 1953 when the company was divided.